As is customary this time of year, here’s a list of some of my favourites films from 2010. There’s no doubt going to be other great films that came out in 2010 which aren’t listed here simply because I haven’t seen them yet, but these are the ones I have seen and enjoyed the most: 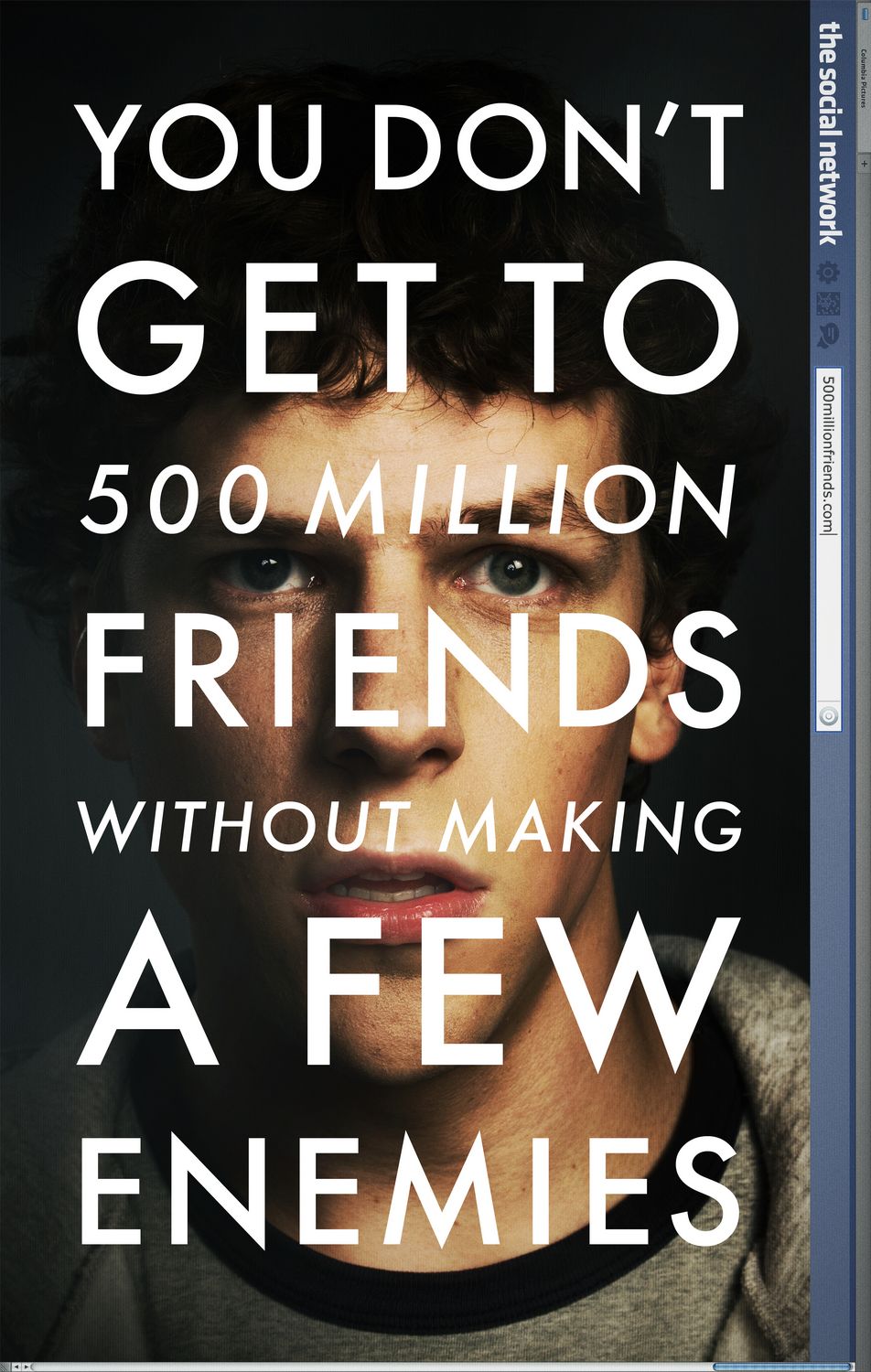 My favourite film of the year was easily The Social Network – the movie about the founding of Facebook. The beauty of this film is that you don’t need to be a Facebook user or even have ever heard of Facebook to enjoy it. The screenplay is written by Aaron Sorkin who wrote The West Wing – my all-time favourite TV series, so I was very much looking forward to some fast-paced intelligent, witty dialogue. He didn’t disappoint. Right from the opening scene where we are introduced to the brilliant, yet flawed genius that is Mark Zuckerberg, we were treated to some trademark Aaron Sorkin writing.

Of course, the film isn’t exactly accurate. There are many plot points which are contrary to the evidence provided by articles from the time and comments made by the protagonists themselves, yet this doesn’t detract from the substance of the film. Like all good semi-biographical films, history is dramatised to make it more interesting. In an interview with the New York Magazine, Aaron Sorkin freely admits that plot details are fabricated.

You come away from watching The Social Networking thinking that yes, Mark Zuckerberg is a genius, but he’s also a bit of a dick. To what extent that is true will only be known by those who know him. But it serves the plot well – focusing on the irony of the world’s largest social network being created by someone so lacking in social skills. 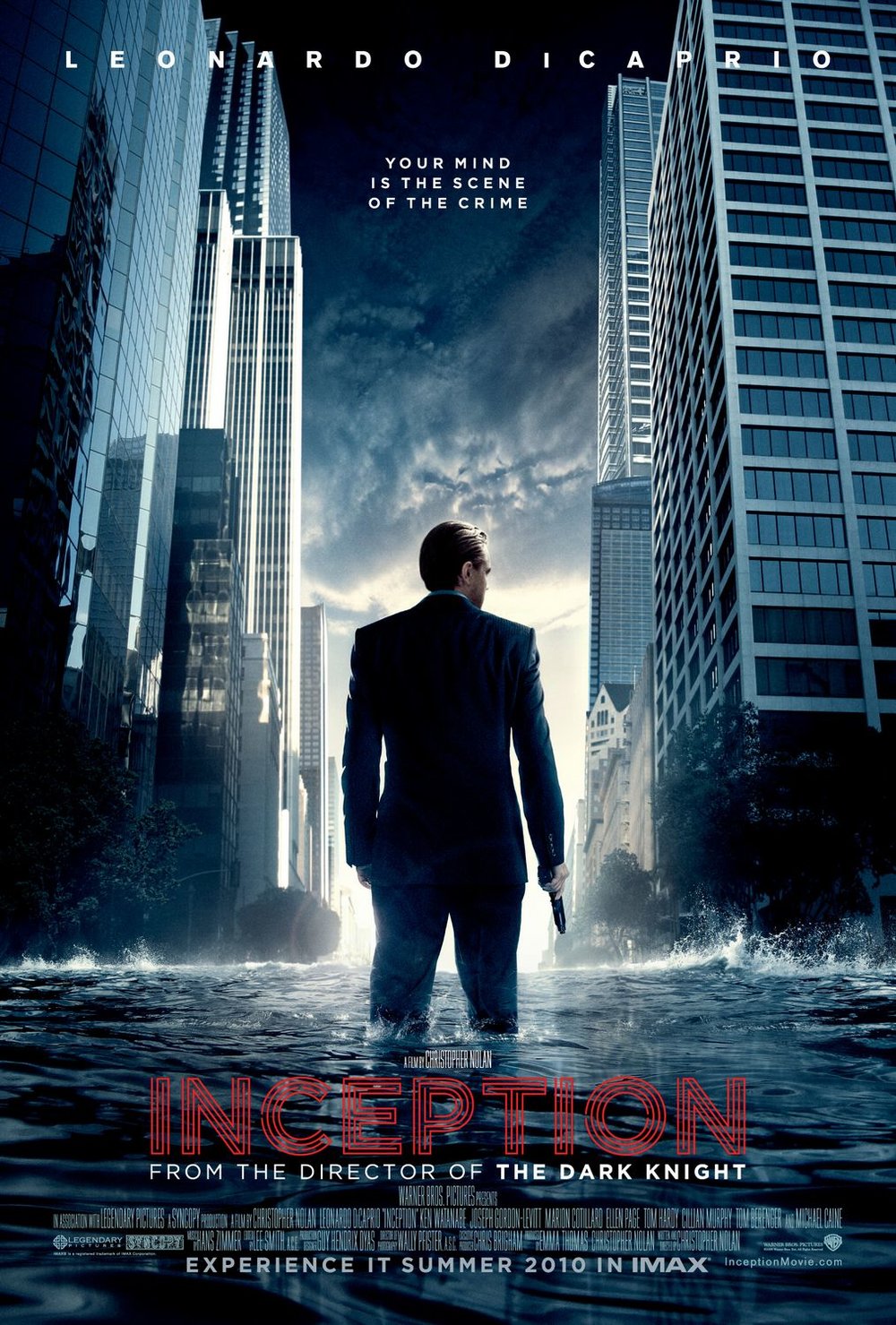 Ok, I admit that like most other people I got a bit lost trying to follow the plot of Inception. Trying to keep track of whose dream the characters were in, or even dream within a dream, was a major task. I’ve watched this twice now and even on the second viewing I had to stop the film briefly and refer to the IMDB synopsis so I could figure out what was happening.

A film that makes you work in this way might put off some people, but it shouldn’t. Even if you don’t understand what’s going on you can still sit back and enjoy what is a remarkable, truly original cinematic experience. Saying that, I actually think I enjoyed it more the second time round watching it on my TV at home than I did in the cinema. The reason for this is that the music was just too damn loud in the cinema. The score for this film is very heavily lathered on from beginning to end, much like it is in The Dark Knight, also directed by Christopher Nolan. Being able to turn the volume down slightly at home on the second viewing made for a much more enjoyable experience. 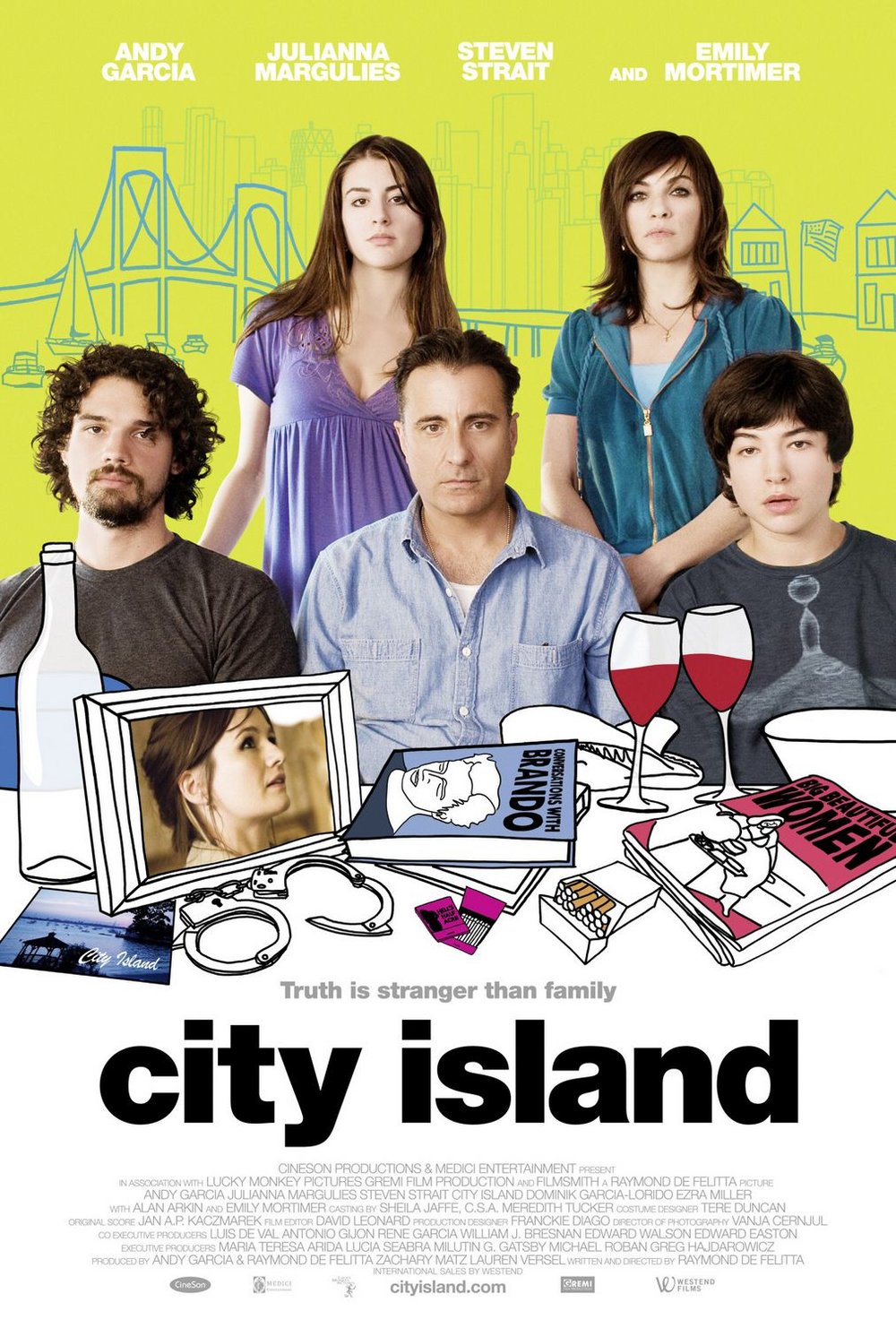 This is listed as a 2009 release on IMDB but it was a 2010 release for us in Australia. Maybe if movies got released around the world at the same time we might not be so inclined to download them free from torrent sites! It’s absolutely rideculous that sometimes films aren’t released until a full year after the date of release in the US. Anyway…

City Island is very much in the vein of American Beauty, about a dysfunctional family living on City Island – a small island in the New York City borough of the Bronx. This dark comedy starring Andy Garcia is a little gem. I’d never heard of the film before I came across it and had no idea of the plot before watching it. It’s really funny and surprising. Definitely worth a watch. 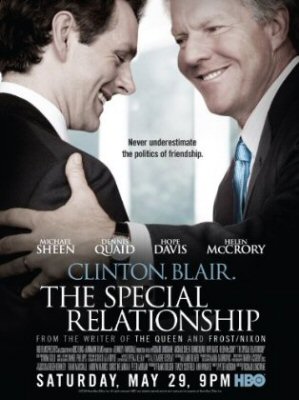 The Special Relationship is another one where some facts were glossed over and some events were invented for dramatic effect, as with Peter Morgan’s other films about Tony Blair: The Deal and The Queen. I watched this shortly after reading Tony Blair’s autobiography so it was interesting watching some of the events that TB described in his book play out on screen. I’ve never been the biggest TB fan and after watching this and reading his book it’s very easy to appreciate his political skills and successes, but there’s no doubt he’s egotistical and likes to tell a few porkies now and then if he thinks the end justifies the means. 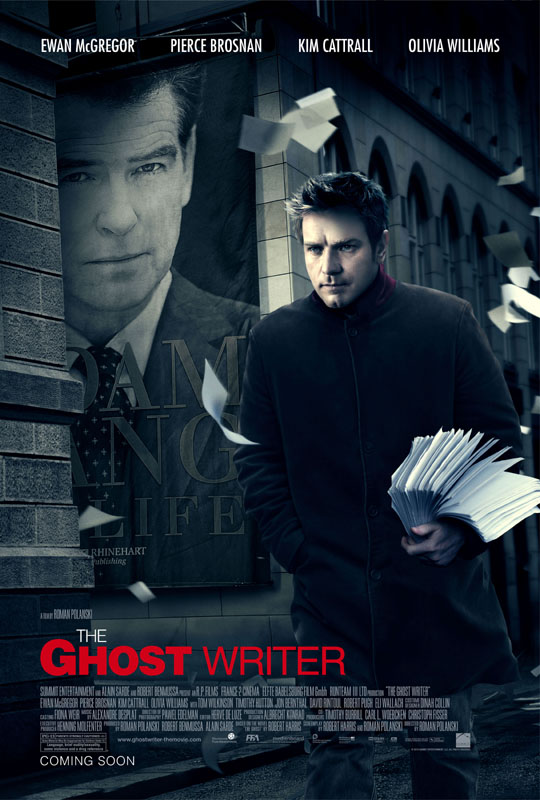 You could say The Ghost Writer is another film about Tony Blair. Robert Harris wrote the screenplay for this film based on his book – The Ghost, and it shows as it pretty much follows the book word for word. Which is a good thing, because the book was very enjoyable. Even so, it’s not often that you can say the film was better than the book, but in this case I think it may well be.

A few other films that I enjoyed this year include:

I’ll Never Get Those Two Hours Back Again

Here’s a list of some films from 2010 which I assign to the ‘what a load of shit’ category.